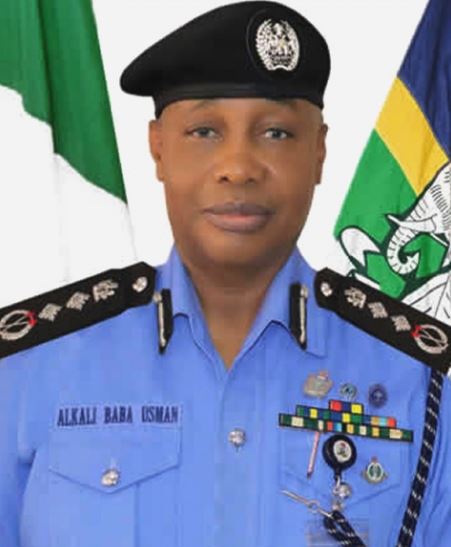 Benue Governor Samuel Ortom has called on the federal government to account for the billion-dollar security fund jointly made available by the federation’s 36 states to fight the insurgency in the country.

Governor Ortom issued the challenge on Tuesday while addressing reporters at the Benue People’s House, Makurdi, just before the start of the State Security Council session.

He wonders what the federal government has been doing with the money that is causing the insecurity in the country to keep getting worse.

The Governor instructed the State’s Deputy Governor, Engr. Benson Abounu, who represented him in a virtual meeting of the Nigerian Governors Forum, NGF, to seek clarification on the matter. “What did they do with the billion dollars that the Forum of Governors donated on behalf of local governments for security? That money is huge. What have they done with the money that the terrorists will kidnap civilians without any rescue mission?

“It is even more worrying and unthinkable that the terrorists are threatening to kidnap our president. If this happens, it means that we have no more land “, Ortom complained. According to the governor, “the primary responsibility of any reactive government is to ensure the safety of life and property”, stressing that the situation in which innocent Nigerians are left at the mercy of ferocious terrorists is unacceptable. “We must not let this continue,” said Ortom.

He denounced the situation in which Nigeria, as an African giant, has become powerless to face its security challenges, saying: “It is very painful to see the country where it is now.”

Governor Ortom reiterated that security issues should be a concern of all, stressing that it should not be aligned along political lines as the protection of citizens’ lives and property should be a priority.

The governor also reiterated his call on the Benue people and other Nigerians to stand up and offer support and appreciation to the families of the security personnel, some of whom paid the highest price

How to Start a Profitable Business