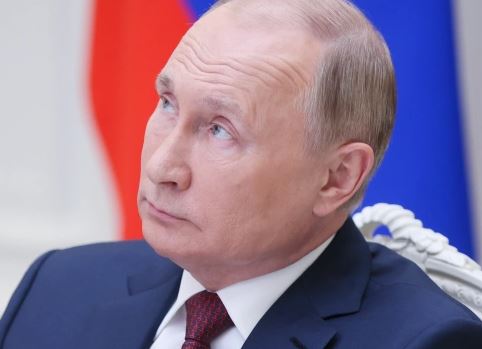 The United Kingdom has begun to withdraw personnel from the British embassy in Ukraine, as fears of a Russian invasion grow.

Officials say no specific threats have been made against British diplomats, but roughly half of the staff in Kyiv will return to the UK.

The United States has ordered relatives of its embassy staff to leave, warning that an invasion could occur “at any time.”

Despite Russia’s denials of military action, tens of thousands of troops have gathered on the border.

The embassy moves were described as precautionary, and nothing specific is believed to have occurred in the previous 24 hours to have prompted the US and UK decisions.

EU personnel in Ukraine will remain in place for the time being, with EU foreign policy chief Josep Borrell vowing not to “dramatise” the situation.

NATO members such as Denmark, Spain, Bulgaria, and the Netherlands are sending more fighter jets and warships to Eastern Europe to bolster regional defenses.

With an estimated 100,000 Russian troops stationed on Ukraine’s border, Nato’s secretary-general has warned that a new conflict in Europe is possible.

Reports say the US decision is one of a number of precautions taken by the State Department when crises could put American diplomats in danger.

According to a travel warning, the situation is “unpredictable,” and “there are reports Russia is planning significant military action against Ukraine.”

Because of the “potential for harassment against US citizens,” the US has advised people not to travel to Ukraine and Russia.

Nonessential embassy personnel have been allowed to leave, and US citizens have been advised to do the same.

The US has stressed that this is not an evacuation, but the state department told AFP that if Russia invaded, it would “not be in a position to evacuate US citizens.”

Ukraine called the US withdrawal of personnel “premature” and a “display of excessive caution.”